‘A’ grade artiste of AIR and Doordarshan

Pandit Mrityunjaya Agadi has been conferred the title “Gayak Chudamani” by the shri. Muralidhar Sangeet Vidyalaya of Bhadravati. He has also been honored with the title “Gayana Praveen” by Shivanand Ashrama, Kampli, Hospet Gana Bhaskara Award of Swara Sanidya, Bengalore. 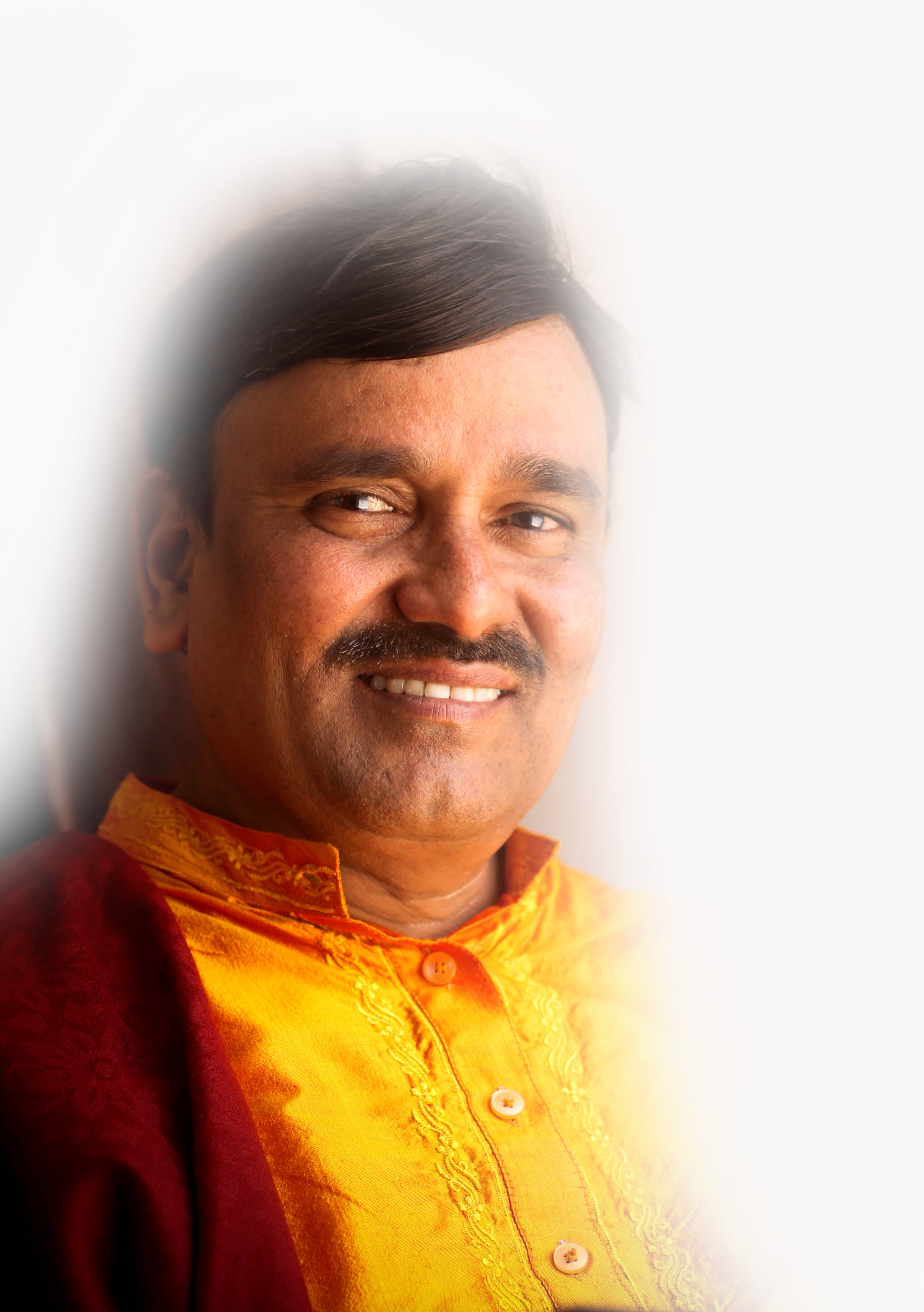 “Music” gives a soul to the Universe, wings to the Mind, Flight to the Imagination and Life to everything.

His performances are studded not only with his scholarly insight but also with a rare melody.

Pandit Mrityunjaya Agadi was born in the family of musicians in Agadi, a remote village in Haveri district of Karnataka state on 8th February 1965.A precocious child, he started learning music at a tender age of seven under his father Late Shri. Hanumantappa Agadi. At the age of 20, he was attracted towards the Jaipur-Atrauli Gharana , a style known for its melody arising out of an unmatched aesthetic balance between the raag, taal and bandish and then moved to Dharwad for higher learning of the intricacies of this style of music under such exponents of the Jaipur-Atrauli Gharana as Late Pt.Panchakshara Swamy Mattigatti and Late Ustad Ajeezuddin Khan(baba) and  Pt Rajashekhar Mansur.

His performances are studded not only with his scholarly insight but also with a rare melody.